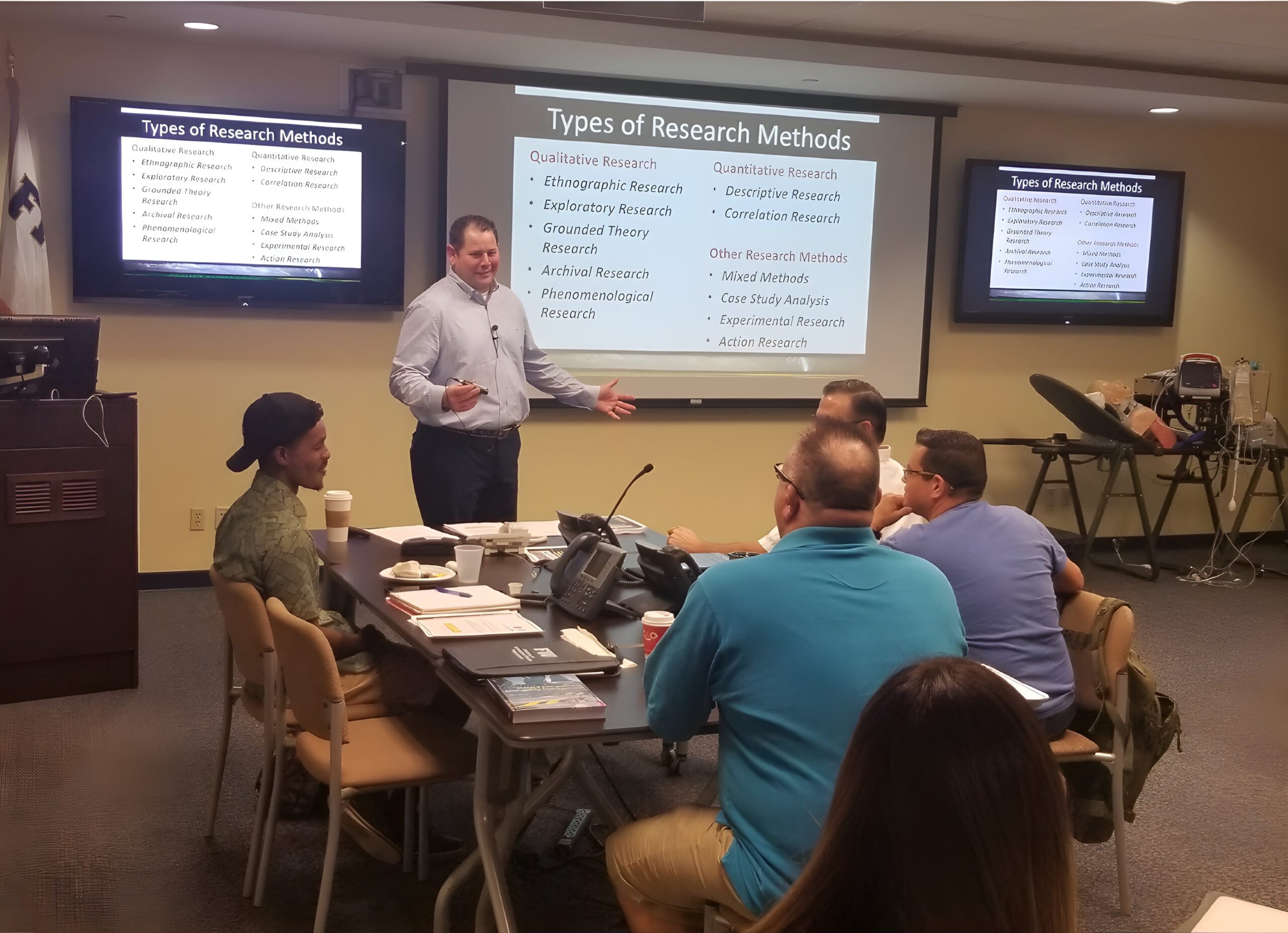 By Dan MartinOctober 14, 2022No Comments

Identifying and incorporating mitigation actions into the recovery process are the foundation of a truly effective community recovery process.  Mitigation, as defined by FEMA, is any action taken to eliminate or reduce long-term risk to human life and property from the consequences of natural and human-caused hazards.  Mitigation focuses on breaking the cycle of disaster damage, reconstruction, and repeated damage. The benefits of implementing mitigation actions include:

In 2020, FEMA launched the Building Resilient Infrastructure and Communities (BRIC) program which will support states, local communities, tribes, and territories as they undertake hazard mitigation projects that reduce the risks they face from disasters and natural hazards. BRIC is a new FEMA pre-disaster hazard mitigation program that replaces the existing Pre-Disaster Mitigation (PDM) program.

Part 11 of 11: Measure the Betterment, Improvement, and Increased Resiliency of the Community

Part 10 of 11: Track and Report Community Recovery Projects and Success